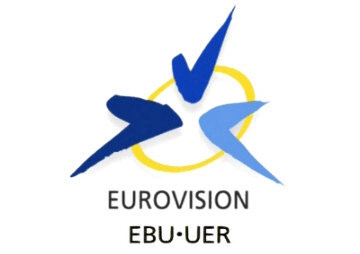 Ever since I can remember, I have been a fan of Eurovision. I've given up defending this against those who aren't enlightened enough to even consider it for its comic value, so I'm not going to explain why I like it. I just do, that's all that matters to me.

Something very important to remember as you read my commentaries - they are written 'live' as the contest progresses (or in the case of the Junior, during my first watching of the recording, after swearing my friend to say nothing until after I'd seen it!).
When I pick songs I like and put some songs down, this is not do with foreknowledge or written after the event. Everything you read here is as live as the contest itself (give or take some indented comments, and a few minor corrections - email me if you spot anything I've screwed up!).

You may notice assistance provided by Ewen and Moray. I am grateful to both, and I welcome your thoughts on the contest. So why not write to me?

I've noticed some of the old documents give my email address as merseymail. This address is defucnt (and has been for years). Please contact me at my yahoo address; it is given all over the site - but if you can't find it, try looking at my blog!

The Junior Eurovision Song Contest 2007 (from The Netherlands)

The Eurovision Song Contest 2005 (from Kiev / KYÏV, The Ukraine)

Some Eurovision songs I liked...

In either case, the website appears to be a horrible mess of JavaScript. Let's hope somebody less obsessed with scripting is contracted for the Eurovision 2006 website. Hell, I will help do it, if somebody arranges transport for me!

Return to my site's main index
Copyright © 2004-2011 Rick Murray
Images from numerous sources (attributions should be given).